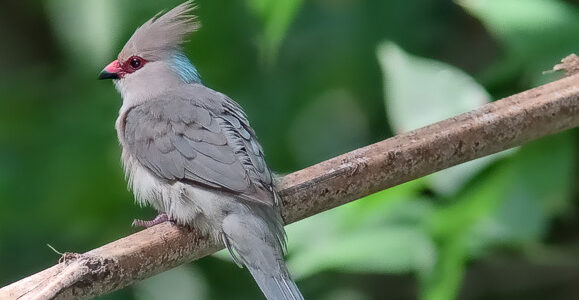 Freedom Center for Wildlife volunteer Allison McClure recently published an article in The Huffington Post titled, “Counting Birds: Over a Century of Citizen Science.” The article highlights three important projects, including the Christmas Bird Count, Project FeederWatch, and the Great Backyard Bird Count, in which tens of thousands of people participate every year.

The combined data from these citizen science projects help researchers understand factors that affect bird populations over a long period of time. Comparing bird counts, photographs and other data on an annual basis provides insight into species’ health, how disease is spread, changing trends in migration and distribution, and much more.

Furthermore, the fluctuation of bird populations shows important implications for both small- and large-scale ecosystems. Bird count data has been particularly instrumental in climate change reports, for example. Data from the Christmas Bird Count revealed to the U.S. Environmental Protection Agency (EPA) that the average winter center of abundance – the midpoint of a species distribution on a map – among 305 North American bird species has moved northward by more than 40 miles since 1966. The northward trends are associated with increasing winter temperatures. This indicator is now among those reported in the EPA’s Climate Change Indicators in the United States.